Yep, this app has price rebates for Oskar Blue's beers (Pinner = yum) and New Belgium beers. I get $2.00 back per 6 pack. They drop it right into my PayPal and it works for groceries. Yay, I dont have to drink PBR this month, Haha. 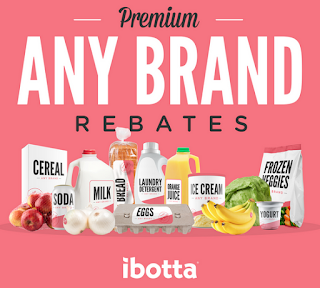 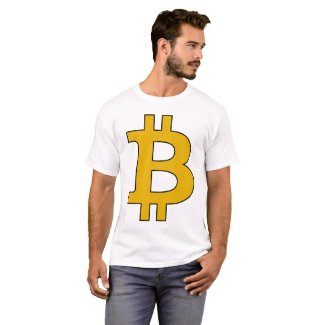 Bitcoin t-shirt - design your own cryptocurrency

Much to my surprize, my YouTube video has received over 100,000 hits in 2017 alone. I had a great time making this project but am now quite proud in my accomplishment.

If you are inspired, here is the Amazon link.

CLICK LINK
I found a great Bitcoin faucet that just opened January 1st, 2018.
There are only a few members as of now, so getting in early is a great advantage.
SHOW ME THE MONEY!
I also accept DONATIONS, Thank you. 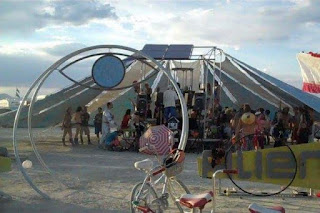 The Crop Circle Cantina is on its return course after a long tour of the galactic rim. We set our course for our traditional rendezvous site in the barren beige dust,   As we began to wake from our stasis pods, klaxons alerted us that the Xpat Aliens vessel was in jeopardy. We  are dangerously low in the rarified elements that keep our missions fueled.  Our delloranium is irreplaceable and fawntonite is stretched thin. The holding tanks for the essential compounds for our mind bending concoctions are as dry as a bantha rider's tongue. The reservoir of aged lizard squeezings is depleted.

But our biggest issue is that we are dangerously over loaded and don’t have room to take on more vital supplies. Our years of travels have meant that we have collected a mighty array of widgets and wonderments from around the universe. Our cargo holds are overloaded with spoils. Even the cushions of our crash couches are uncomfortably lumpy with bits and baubles. We need to disperse all these excesses, and that is where you can help! 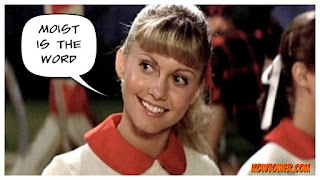 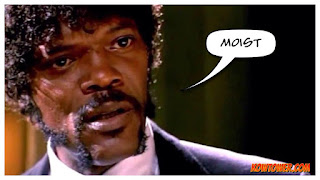 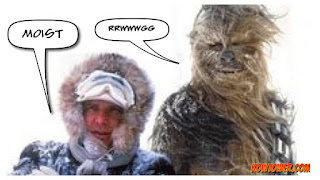 VOTE with this link 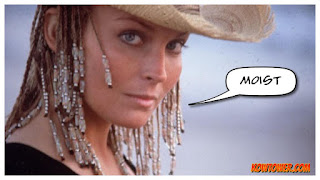 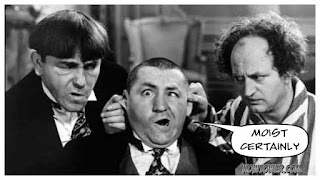 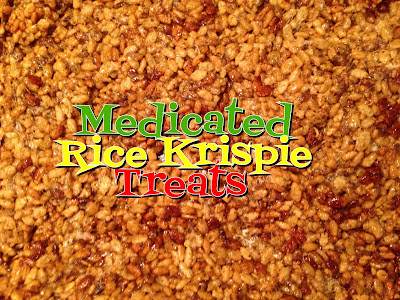 http://www.instructables.com/id/Medicated-Rice-Krispies-Treats-Non-GMO-Gluten-Free/
Living in Colorado these days has some amazing benefits. Being able to fight chronic pain with the chronic is just one of many....

Kermit and Miss Piggy Have Broken Up

Kermit the Frog and Miss Piggy announced that they have broken up, just a month before The Muppets TV reboot premieres on ABC.

Here’s the statement that appears on both characters’ Facebook pages:

“After careful thought, thoughtful consideration and considerable squabbling, Miss Piggy made the difficult decision to terminate our romantic relationship. We will continue to work together on television (“The Muppets”/Tuesdays 8pm this fall on ABC) and in all media now known or hereafter devised, in perpetuity, throughout the universe. However, our personal lives are now distinct and separate, and we will be seeing other people, pigs, frogs, et al. This is our only comment on this private matter. Thank you for your understanding.” 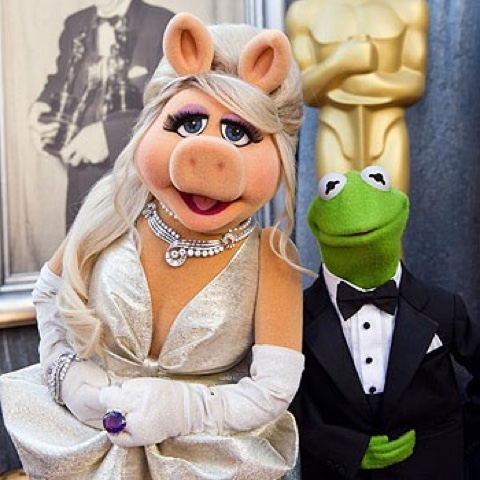 Critics are claiming that this is the most obvious publicity stunt they have ever witnessed and the emotions of millions of children were not even considered. Jim Henson would surely not approve.
1 comment: 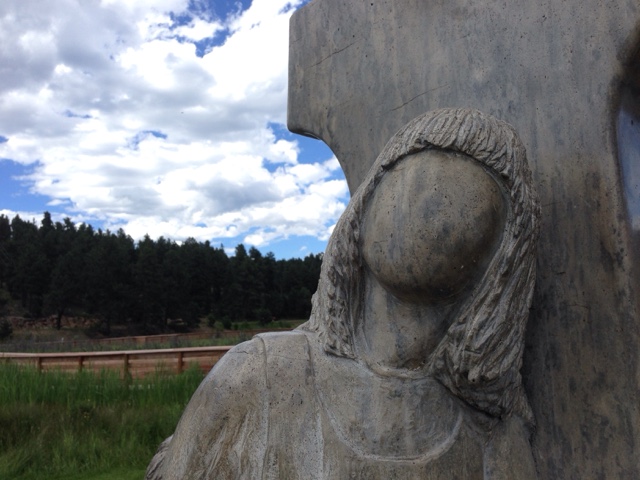